Syria and Russia intensifying attacks in northern Syria, a foolish U.S. impeachment trial, Britain exiting the EU, Wuhan virus spreading, 6 more countries banned from the U.S., January, again, globally warmer than usual, the death of a young basketball legend, the countless deaths of many refugees and future legends trying to reach safety, humanitarian disasters in Myanmar, Libya, Lesvos, central Africa, Yemen, Venezuela, a joke of a new “plan” for Palestinians and Middle East peace, our dog not coming home last night…and on and on.

END_OF_DOCUMENT_TOKEN_TO_BE_REPLACED 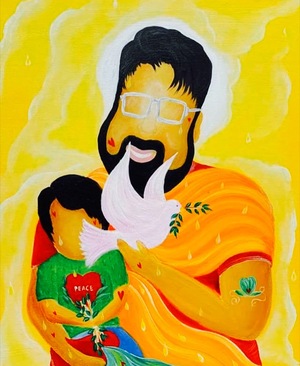 19 pictures from 2019.
As this year comes to a close, we would like to thank all of YOU who’ve helped us help thousands of neglected people this past year.

Thank you for being a massive part of A Ripple, by sending us encouragement and kind words, or sharing with others our endeavours word of mouth or here on line.

To the almost 100 individuals who donated to A Ripple, making our small drop in the bucket into a larger ripple, we truly appreciate it. However much the contribution, small or big, we took great pride in making your gifts most useful for those in need.

END_OF_DOCUMENT_TOKEN_TO_BE_REPLACED 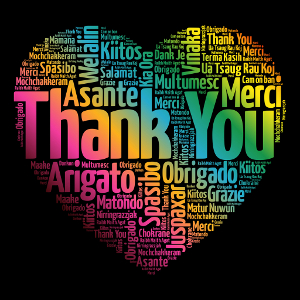 4 years ago this week, we were on the beautiful Greek Island of Lesvos, not for vacation. Lesvos is one of the closest European lands to the Middle East and Asia, where thousands of refugees from those locations and North Africa were trying and dying to get to.

We tried our best to help the many from Syria, Palestine, Yemen, Somalia, Sudan, Eritrea, Afghanistan, Iraq, Pakistan, Iran…to land safely on this tiny island and assist with shelter and medical care the best we could. We saw the worst of humanity, and the best.

END_OF_DOCUMENT_TOKEN_TO_BE_REPLACED

Yep, it always sneaks up on us too!

But we at a Ripple take these things seriously. We try our best to help the disadvantaged with health care, safe water, proper hygiene, and adequate sanitation.

END_OF_DOCUMENT_TOKEN_TO_BE_REPLACED

Some of the migrants that we get to meet have been here in Matamoros for over 6 months. The dirty, shrewd, and illegal scheme the U.S. President came up with known as MPP or “Remain in Mexico” initiative is a plan to frustrate the heck out of these desperate people until they give up and go back home to their dangerous and difficult lives.

Others just arrived today, like a young woman from Honduras. Her chief complaint at our little clinic,”pain to feet and knees, walked all night in desert, 10 hours”.

END_OF_DOCUMENT_TOKEN_TO_BE_REPLACED 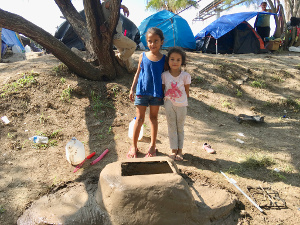 I don’t know how to start this.
Things are messed up.
It would take me days to try but fail to explain how complicated and horrendous things are here in Matamoros.
So I won’t.
Only a couple of short mental postcards.
We are a team of two. We get things, get past customs, put up things, try and help, and then take down a small clinic, then attempt to get past customs again, everyday.

END_OF_DOCUMENT_TOKEN_TO_BE_REPLACED 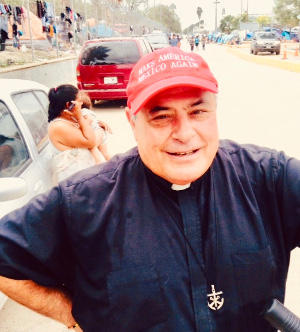 They say a picture tells a thousand words.

Sometimes, a picture DOES NOT tell a thousand words.

Here in central Laos, just like in Uganda, it’s incredibly beautiful. It’s almost impossible to take a bad picture. The green hills, the exotic flowers, the golden temples, the colourful boats, the monks wearing saffron robes, the 300 foot limestone cliffs, and the florescent green rice fields, Laos is truly a gorgeous country. But just like in Africa, this natural beauty can be deceiving and mask a troubling fact, such as malnutrition

END_OF_DOCUMENT_TOKEN_TO_BE_REPLACED

If you have a minute, and if you don’t already know them, I would like to introduce you to the Hmong,

While here in Laos, we’ve had the pleasure of meeting many Hmong, an ethnic group here in Asia that have been persecuted for years, and are one of the Unrepresented Nations and Peoples in our world.

END_OF_DOCUMENT_TOKEN_TO_BE_REPLACED

Nothing better than being in a new place. Nothing.

Sure, familiarity has its advantages but not nearly as exciting as the new and unknown.  We know most South East Asian countries like Thailand, Bangladesh, Myanmar, and parts of Indonesia, Vietnam, and Cambodia. So to volunteer and try our best to help, it’s great to be in a new land.

END_OF_DOCUMENT_TOKEN_TO_BE_REPLACED

WHAT’S THE PROBLEM WITH THE CONGO? I AM. AND SO ARE YOU.

During the month of August, Suzanne and I volunteered in Uganda, trying our best to help with the influx of Congolese refugees that are spilling over the border. Why are they fleeing their homeland? Ebola? Some. But the vast vast majority are fleeing because of extreme unrest, violence, and torture, caused by competing militias (governmental and rogue) who will stop at nothing for control over something you and I take for granted and are using right this very second. Our phones. Yep, you read that correctly.